Photo etching is a very effective means of producing parts with complex topographies such as heat transfer, exchange and radiating devices. Surface area is a key aspect of the rate of thermal conductivity for a particular mass. The ability to create etched features such as raised pin fins, channels and other surface effects during the etching process has a relatively minor effect on mass, but can have a dramatic impact on surface area.

In the example pictured below, about 2,000 etched pin fins increase the effective surface area by nearly 25%. This particular plate, photo-etched in aluminum and used on the space shuttles, has radiating surfaces on both sides.

All other things being equal, a copper device will be three times heavier than an aluminum one.

With 50 years of experience, we are leaders in precision metal manufacturing through photochemical machining in a wide variety of metal alloys. With turnkey services to meet demanding customer requirements, we provide engineering and design support with rapid turn around of prototypes. We also engage in special development projects for customers with complex needs.

This link leads to the machine-readable files that are made available in response to the federal Transparency in Coverage Rule and includes negotiated service rates and out-of-network allowed amounts between health plans and healthcare providers. The machine readable files are formatted to allow researchers, regulators, and application developers to more easily access and analyze data. 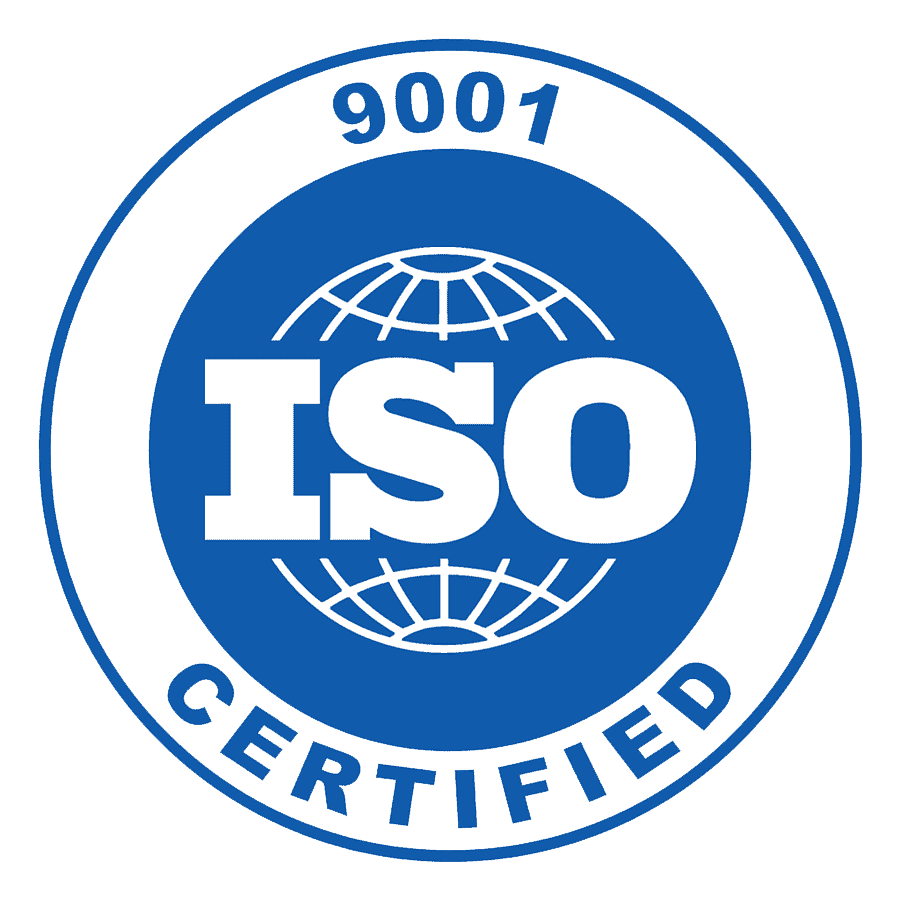 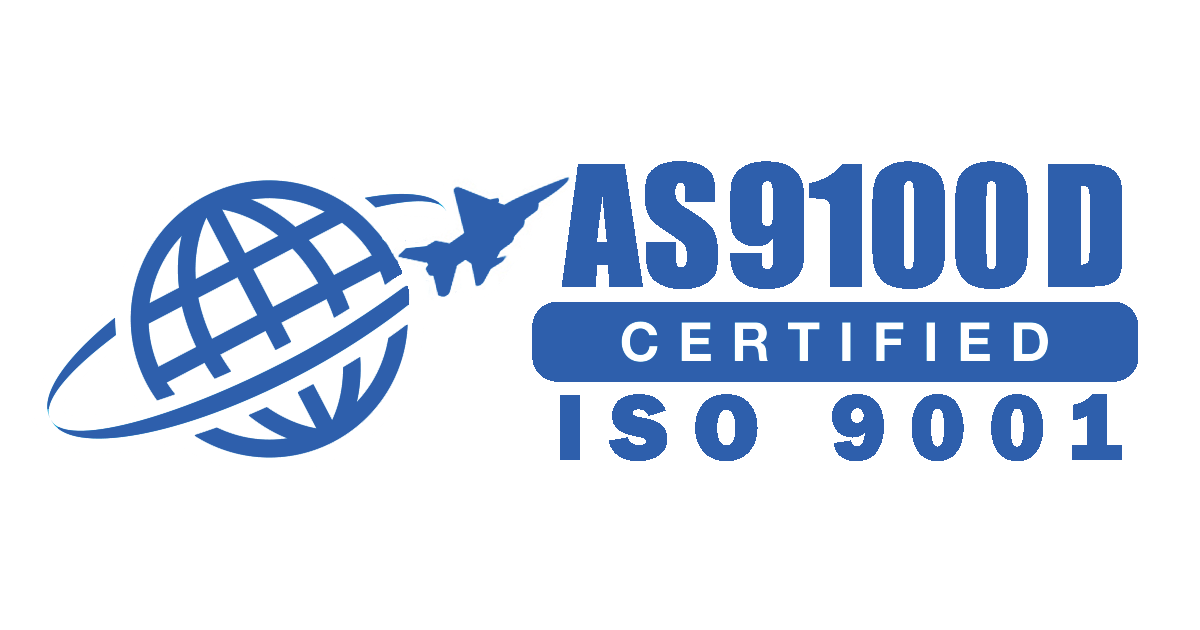